The Multiplier event of the project, held in Sofia was combined with an organization of a concert of young talents on 24 June 2022. The concert was organized by our associated project partner, Sudio Artes, and was attended by offline and online audience. The offline event was held in the National Palace of Culture and was attended by more than 100 persons, including the project partners.

The online event was streamed over the developed streaming platfrom under the project – LiveArtist.eu. There were about 20 tickets sold online and the audience was watching from different parts of the world – Europe, USA and China.

Recording of the concert can be watched here:

Multiplier event in Sofia, Bulgaria. A concert of young musicians on 24 June 2022. 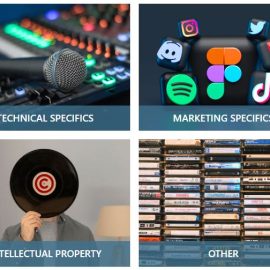